The Climate Impact Lab is developing highly-resolved climate projection frameworks capable of producing both the detail and the likelihood assessments needed for quantitative assessment of future climate risk.

The simple, global-scale dynamics of the climate system – the way greenhouse gases trap heat and feedbacks involving water vapor, sea ice and other factors amplifying or modulate that heat trapping – have been, to a large extent, known since the 19th century. It is possible with a handful of equations to capture those key global scale dynamics and to use them – together with observations, geological records, and other sources of data – to project both how global average temperature will respond to future emissions and the associated uncertainty in those projections. But global mean temperature evolution alone can’t tell us how climate and weather are changing on the ground, where people live.
Global climate models are the scientific community’s best tools for understanding the detailed dynamics of the global climate system and the way those dynamics change in response to greenhouse gas emissions and other human activities. But global climate models are developed by the scientific community as a tool for gaining fundamental insights into the mechanisms and feedbacks of the climate system – not as tools for quantitative risk assessment.

Drawing upon both the simple, global-scale models amenable to risk assessment and the rich spatial and temporal detail produced by global climate models, as well as historical weather observations, the Climate Impact Lab is developing highly-resolved climate projection frameworks capable of producing both the detail and the likelihood assessments needed for quantitative assessment of future climate risk. These figures illustrate the way the probability distribution of future global mean temperature change under a high-emissions scenario is linked to different potential changes in temperature and precipitation at a county-level. (See Rasmussen et al., 2016, and Hsiang et al., 2017, for more details). The Climate Impact Lab’s sea-level rise projections have been widely used in the US: it is a key input to the Fourth National Climate Assessment and underpins numerous state- and city-level assessments.

The Climate Impact Lab’s sea-level rise projections use a framework that ties together multiple threads of information to assess the probability of local sea-level changes around the world, under different future emissions scenarios. The Kopp et al. (2014) projections framework brings together (1) global climate model-driven projections of thermal expansion, atmosphere/ocean dynamics, and glacier melt, (2) expert assessment and structured expert judgement of future ice-sheet changes, (3) historical data on changes on groundwater depletion and dam construction, (4) tide-gauge observations of geologically driven sea-level change, and (5) a geophysical model of how shifting mass around at the Earth’s surface changes the Earth’s gravity field and rotation and deforms the surface of the planet. The projection framework has been widely used in the United States: it is a key input for the sea-level rise projections being used in the Fourth National Climate Assessment, and it underpins numerous state- and city-level assessments.
With support from the National Science Foundation, the Climate Impact Lab is working to keep the projections framework up-to-date, building upon the latest science on potential mechanisms that may destabilize large portions of the Antarctic ice sheet. 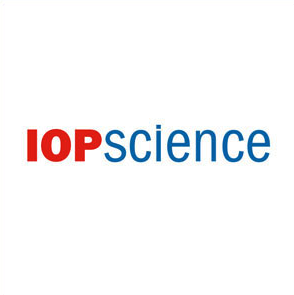 This study links a framework for global and local sea-level rise projections with simulations of two major mechanisms by which climate change can affect the vast Antarctic ice sheet. It shows that future sea level rise may be more than previously thought, but just how much won’t become evident until after mid-century. 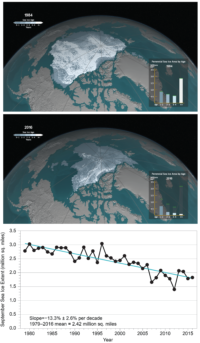 Lab co-director Robert Kopp helped write the “Climate Science Special Report: Fourth National Climate Assessment, Volume I,” released by the United States Global Change Research Program. This comprehensive report provides the most up-to-date climate science assessment in the world. It was compiled by 51 authors, the majority of whom were drawn from federal agencies. 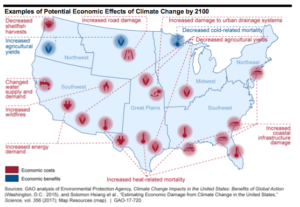 The GAO's new report draws heavily from two national-scale studies: one from the EPA and the other is the American Climate Prospectus, authored by Climate Impact Lab members. The federal auditors found that the federal government has not undertaken strategic government-wide planning to manage climate risks by using information on the potential economic effects of climate change to identify significant risks and craft appropriate federal responses. 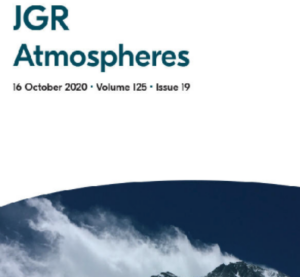 The impacts of heat waves in a warming climate depend not only on changing temperatures but also on changing humidity. This study investigates the long‐term evolution of summertime humidity and daily maximum temperature near four U.S. cities, New York City, Chicago, Phoenix, and New Orleans, under a high‐emissions pathway. The results suggest that, despite a modest decrease in median relative humidity, heat stress--a measure of both humidity and temperature--will increase faster than temperature projections alone would indicate. 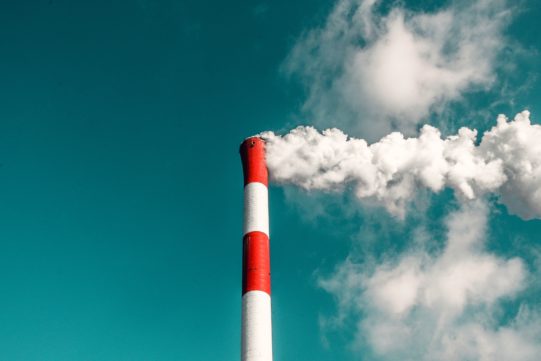 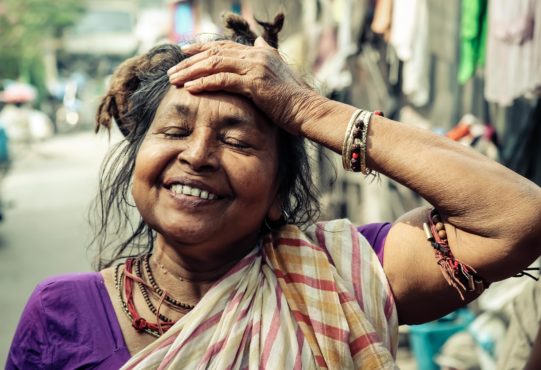 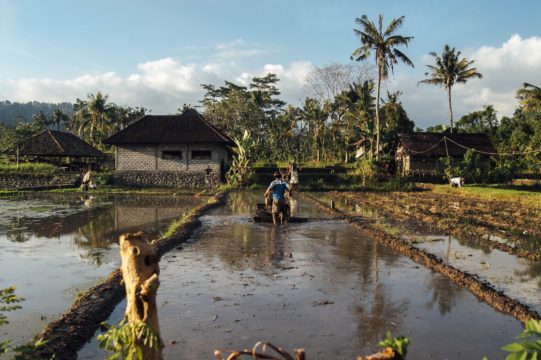 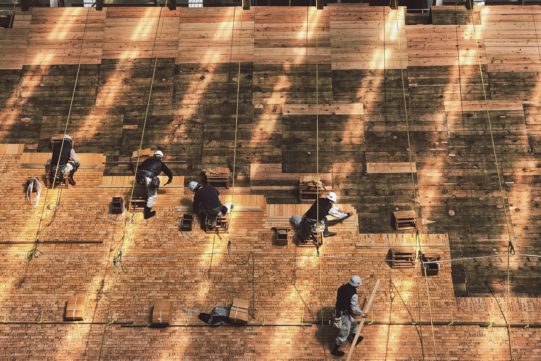 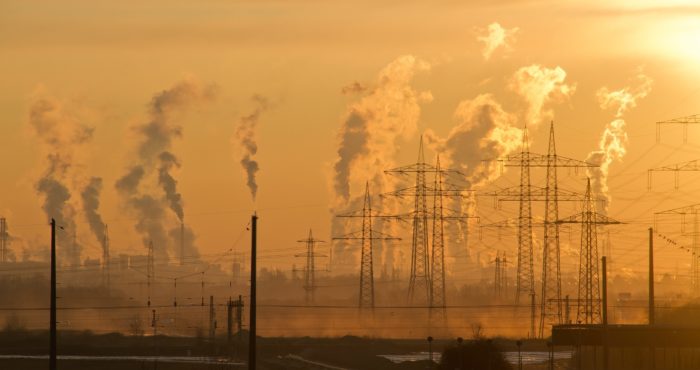 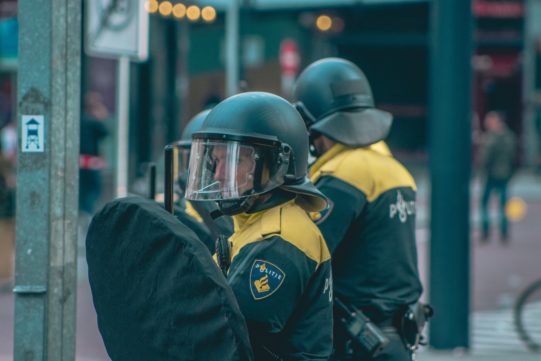 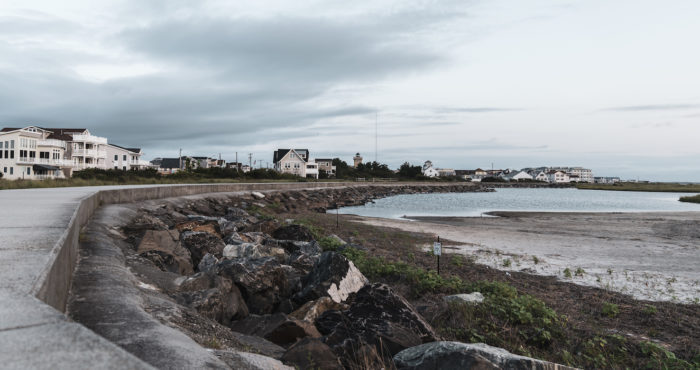 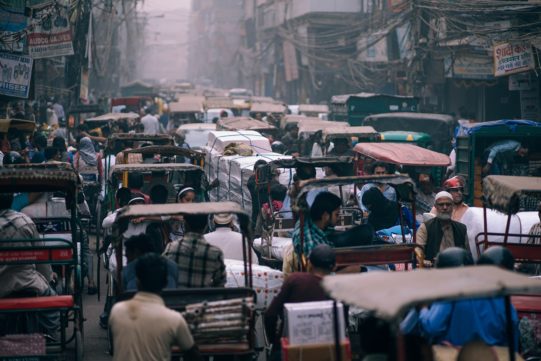