In the NewsMIT Technology Review October 20, 2016

A Hotter World Is Poorer and More Violent

What will a planet plagued by escalating climate change look like? No one really knows. But speaking at EmTech MIT 2016, Solomon Hsiang, a professor of public policy at the University of California, Berkeley, and Lab co-director, presented results based on his recent analysis of economic and climate data that begin to more clearly define what the world might look like as it gets hotter. It’s not a pretty picture. Rising temperatures will dramatically damage agricultural yields and human health, and will significantly reduce overall economic growth. In fact, Hsiang said, data suggests global GDP will be reduced by 23 percent by the end of the century if climate change progresses largely unabated, compared to a world without global warming. 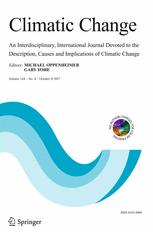 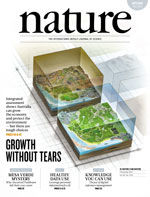 Unifies the discrepancies between the micro-level effects of climate on workers and crops and the lack of a macroeconomic effect on large economies by accounting for non-linearity at the macro scale.